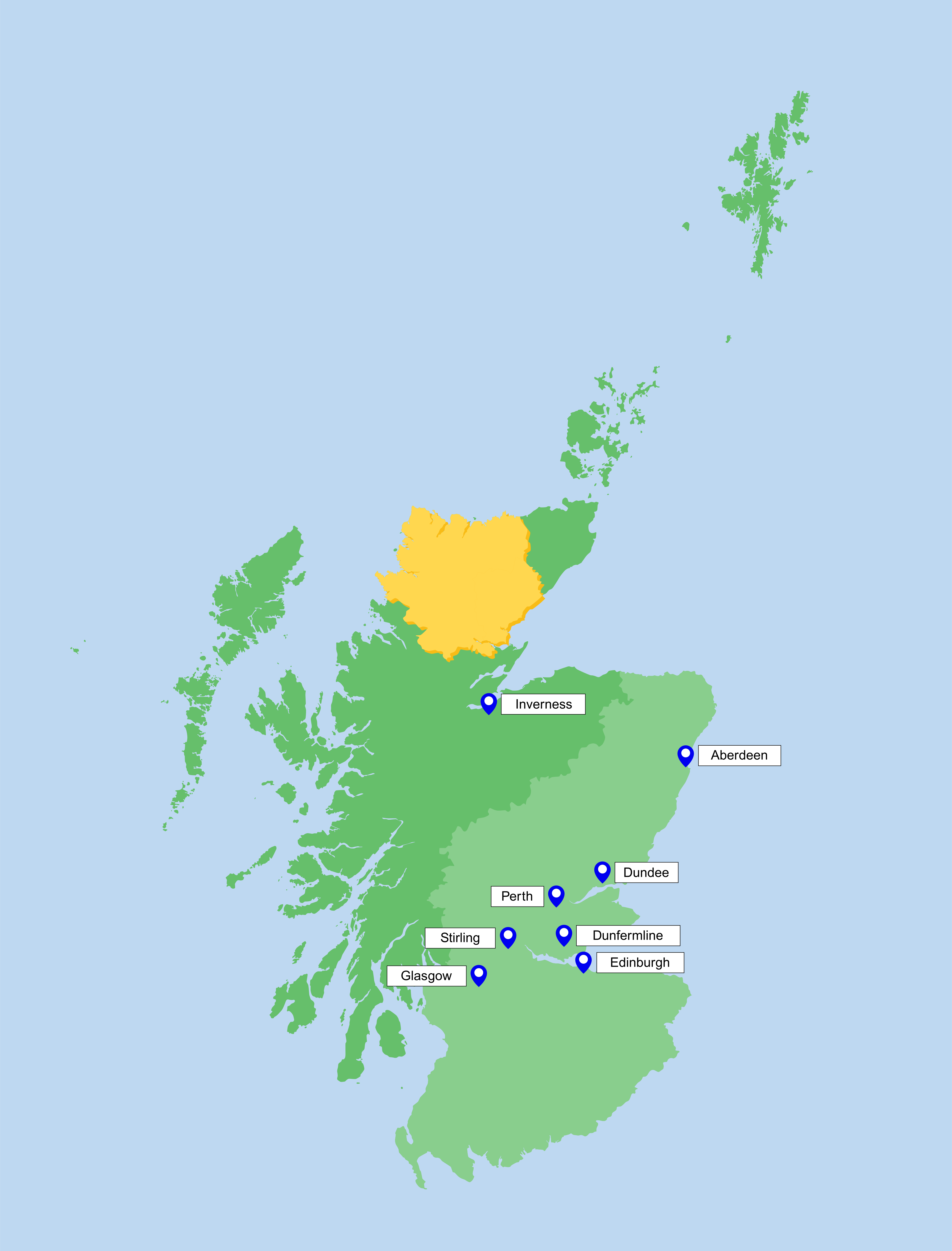 Sutherland covers a very large part of the northern Highlands and is distinctly a land of two halves. Mid & East Sutherland stretches from the Dornoch Firth in the south to Helmsdale in the north and inland to Lairg and beyond. On the coast, busy towns such as Dornoch, Golspie and Brora boast long golden beaches and green golf courses. Away from the coast, the quieter glens echo with the stories of the Highland Clearances, captured movingly in the names of the displaced scratched on the windows of Croick Church.

Moving to the other ‘half’, you’ll encounter the breath-taking scenery of North West Sutherland. Sweeping northwards through the fishing ports of Lochinver and Kinlochbervie to Cape Wrath, the area then extends east along the coast via Durness and Tongue. Here you’ll find some of the wildest country in Europe. With the UK’s highest waterfall, highest sea cliffs, and some of the oldest rocks on the planet, the story of North West Sutherland is one told in the record books.

A big land with big stories to tell

Mid & East Sutherland may be renowned for its beaches and castles, but it rewards further exploration. The history of Dornoch Cathedral alone takes you through almost 1,000 years. Elsewhere, cultural and natural highlights abound from local Highland games to the superb wildlife watching on offer at Loch Fleet National Nature Reserve or further north to the Strath of Kildonan scene of a ‘gold rush’ in 1869, and still welcoming visitors keen to try panning for gold today.

North West Sutherland is dominated by the most extraordinary mountains, Suilven, Quinag, Ben Hope to name just a few, that tower over an ocean of moorland and loch. You can learn all about this ancient landscape at the North West Highlands Geopark. Other highlights besides the fine seafood and famous beaches to be found all along the west coast, include Handa Island Wildlife Reserve, home to one of the most important seabird breeding colonies in the UK. 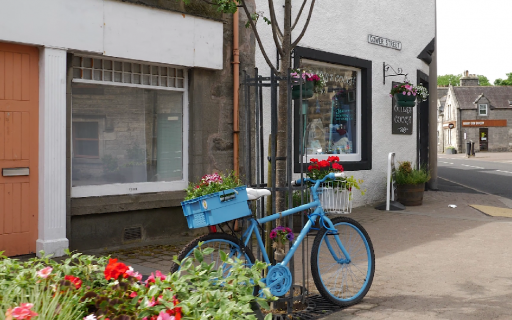 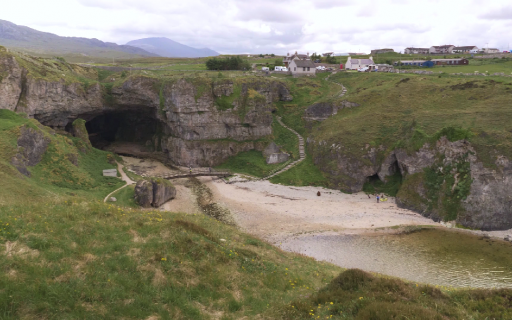 Durness
Escape to the most north westerly village in Scotland