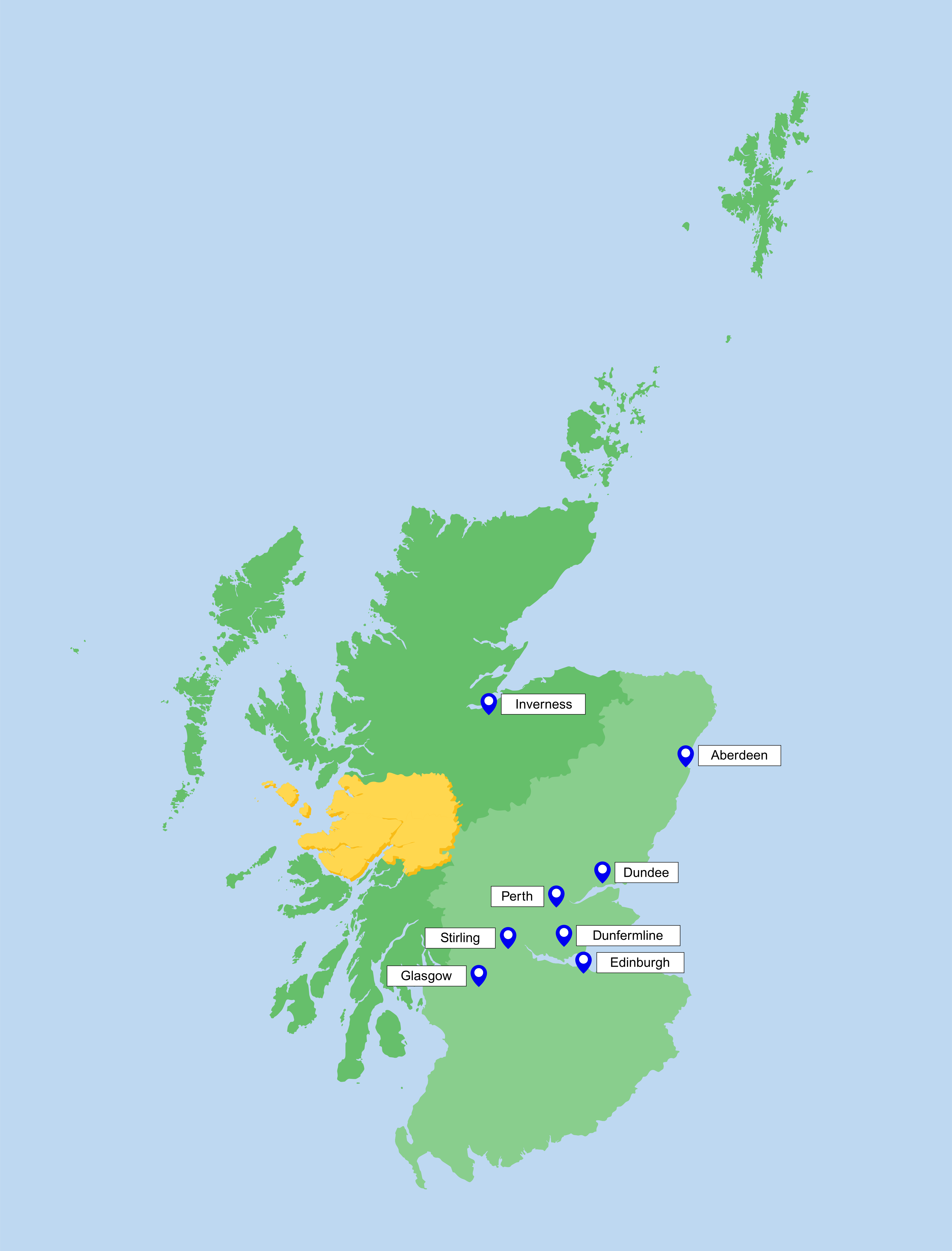 Approaching Lochaber over the breathtakingly wild Rannoch Moor, you sweep north through the towering peaks of Glen Coe, a land shrouded in mist and steeped in history. You’ll pass traditional settlements like Ballachulish and Onich en route to Fort William, which sits proudly at the foot of mighty Ben Nevis. Overlooking Loch Linnhe and the south-west end of the Caledonian Canal, Fort William today is a bustling focal point for travellers by road, rail and sea.

Westwards Lochaber extends into the ‘rough bounds’ – the rugged lands of Morvern, Moidart, Ardgour and Ardnamurchan that are dotted with historic townships such as Strontian, Salen and Kilchoan. Further north, the fishing port of Mallaig, a ferry gateway to the Isle of Skye, can be reached via Moidart or Glenfinnan – with its famous viaduct and Jacobite links. From east to west, these dramatic lands, pull people in to immerse themselves in adrenaline-packed adventure – from mountain biking and skiing to hiking and climbing – or just to catch a breath of the freshest of air.

Unparalleled lands of past and present

History feels close in Lochaber. And nowhere more so than in Glen Coe – site of the infamous 1692 massacre, when the men, women and children of Clan MacDonald were murdered as they slept in the name of King William – which became a major piece of propaganda for the Jacobite rebellion.

Today, over 300 years later, the myths and legends of the Jacobites still resonate throughout the glens of Lochaber. But here, the past also sits easily with the modern day; the culture of yesteryear woven into the fabric of everyday life. Step into a bar and you could be greeted by the lilt of a fiddle and a voice raised in song. Traditional music is still a big part of life in this beautiful and welcoming region that brings together a fiery past, vast landscapes and an enduring sense of Highland culture.

And there, amidst the cloud, God reaches down Corrour Station
A gateway to Lochaber only accessible by train 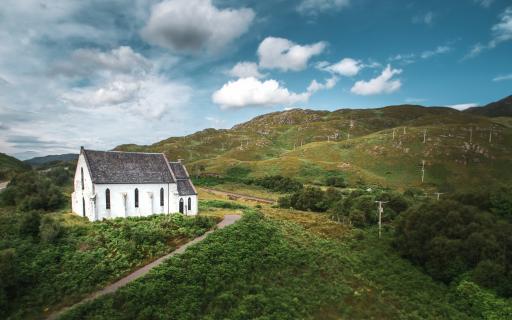 Glencoe
Discover the haunting natural beauty and history of Glencoe 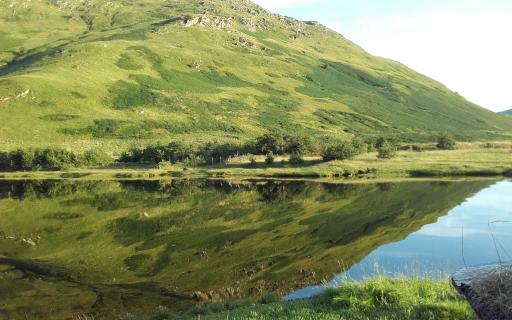 Knoydart Peninsula
A landscape and experience second to none. 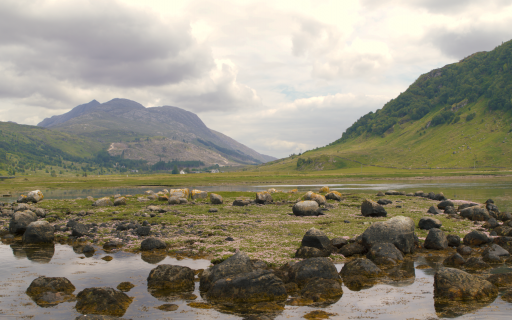 Glen Etive
Explore an enchanting, natural marvel of the Highlands