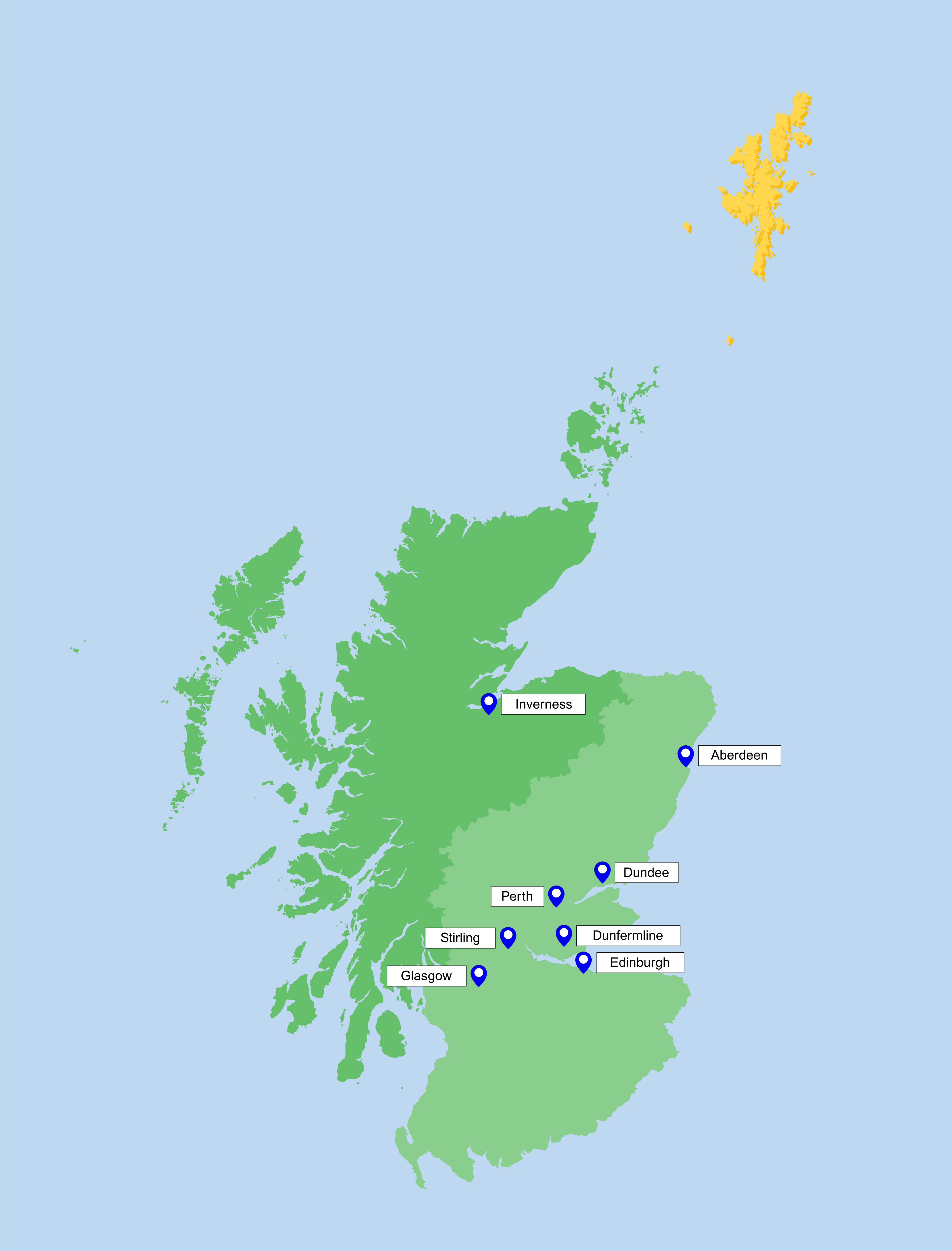 Little captures the extent of Shetland’s hidden wonders and fast-changing weather better than Jarlshof, an archaeological site so named by no less a wordsmith than Sir Walter Scott. Jarlshof was long hidden beneath the sand until a particularly wild storm in the 1890s revealed evidence of late Neolithic housing, a Bronze Age village, an Iron Age broch, a Norse longhouse, a medieval farmstead and a 16th-century laird’s house; millennia of life lived here in these northern islands.

Some 5,000 other archaeological sites can also be visited from Unst and Yell in the north to remote outliers like Foula and Fair Isle, where life continues to be shaped by the old Scandinavian influenced culture. However, far from being stuck in the past, Shetland is forward-looking and innovative, warm and welcoming. Whether you visit for the fine seafood, the fiddle music, the famous textiles or the adrenaline-filled adventure, you’ll enjoy some of the most majestic seascapes in the British Isles.

Caught between the sea and the sky

Shetland is synonymous with the sea: fishing is the biggest contributor to these islands’ economy, and while the sea is regarded as source of food and life, Shetlanders have an uneasy relationship with it. Stories of watery creatures and superstitious rituals were employed to explain its mysterious ways – tales told at firesides through generations. This inherited folk culture is alive and well today in living rooms, pubs and festivals. Head to Nesting on The Mainland (Shetland’s main island) and you’ll find a treasure trove of local history.

Each season holds its own charm in Scotland’s most northerly isles, but visit Shetland in winter and you might be lucky enough to enjoy both the celebrations of Up Hella Aa and the northern lights. While Shetland’s early settlers would almost certainly have gazed at these ‘Mirrie Dancers’, they would have been surprised to see a new addition to Shetland’s skies – a rocket on its way to outer space, blasting off from the SaxaVord spaceport that’s under development on the island of Unst. Whalsay
The Bonnie Isle of Shetland. Lerwick
Feel stories in every step in Lerwick, at the heart of historic Shetland. Nesting
The birthplace of local legends. Shetland Textile Museum
A must-see celebration of the people, craft and history of Shetland knitwear and textiles