Isles of Islay and Jura

The most southerly of the Inner Hebrides, the near-adjacent islands of Islay and Jura offer a warm welcome and spectacular scenery. The islands are home to some of the world’s finest malt whisky distilleries, outstanding wildlife and one of the top 100 golf courses in the world.

The Three Distilleries Pathway links three of Islay’s most iconic distilleries – Laphroaig, Lagavulin and Ardbeg – in just three miles. Across both Islay and Jura, producers offer tours and tastings of rum, craft ale, wine and gin – all flavoured with local botanicals – in addition to the internationally renowned aromatic whisky, famously flavoured with peat smoke. Jura, which boasts its own much-loved distillery, is one of the least densely populated of Scotland’s inhabited islands. The island was famously captured in the 1902 William McTaggart painting ‘The Paps of Jura’ and it also served as home to George Orwell while he wrote the classic novel ‘1984’.

Islay and Jura are believed to have been inhabited since 10,000BC. A range of bronze age artefacts is on display at the Museum of Islay Life, while the stunning Kildalton Cross, standing in the ruins of a late Medieval church is considered one of the world’s best-preserved Celtic crosses, and is thought to date from around 800AD. In the late Middle Ages, Islay was the stronghold of the Lords of the Isles. The Finlaggan Trust & Information Centre, located on the shores of an inland loch, tells the story of the island’s time as the heartland of the Lordship of the Isles.

Off the north coast of Jura lies the Corryvreckan Whirlpool, the third largest in the world. Boat trips allow visitors to view the whirlpool and to spot seals, whales, otters and dolphins. In Islay, two RSPB nature reserves provide a sanctuary for golden eagles, corncrake and, in winter, many thousands of barnacle geese. With turquoise waters and white sands, the beaches of Islay and Jura are among the most beautiful in the country, and the coastal waters boast a plentiful supply of fresh, tasty shellfish. 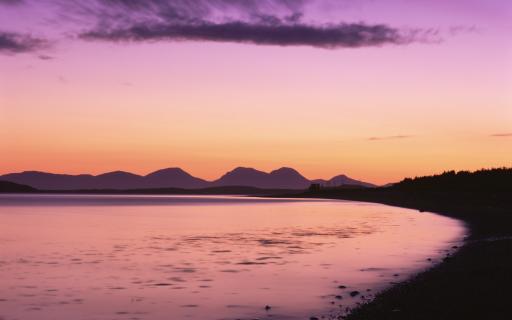 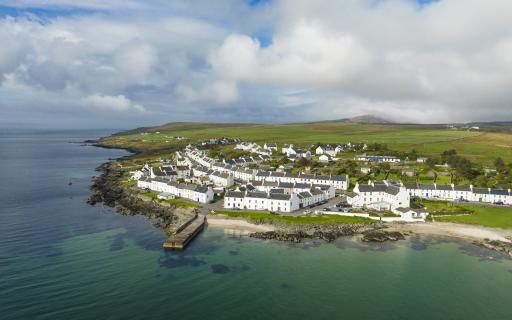 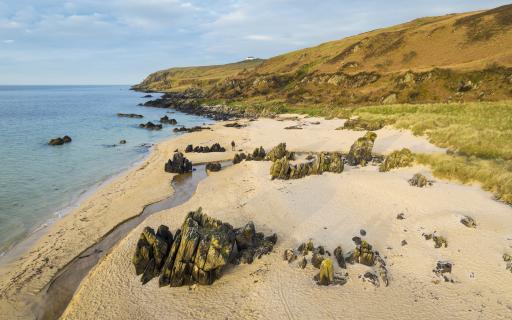 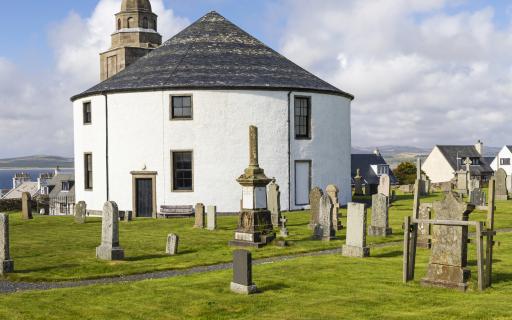 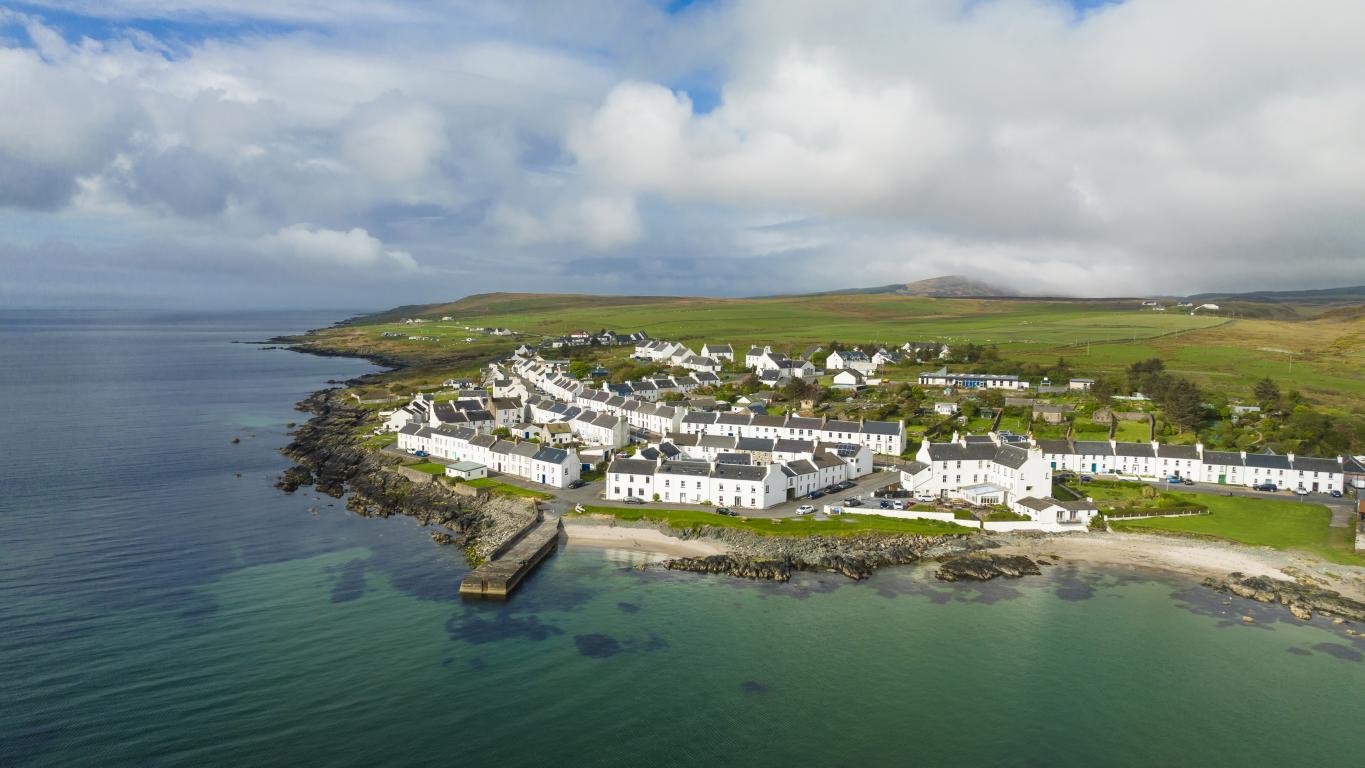 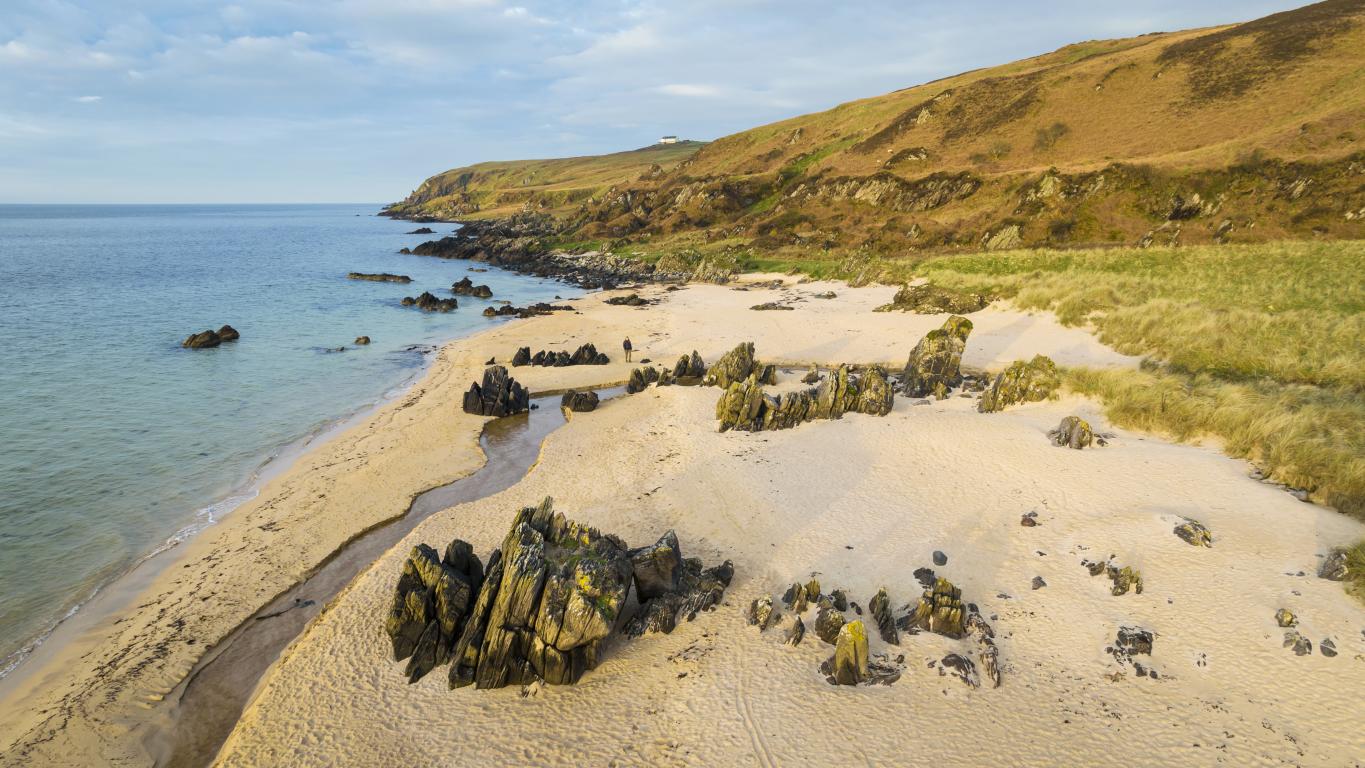 September was an exciting month for the team, with the start of our Autumn/Winter immersive portal tour. Building upon our appearances at the Royal Highland Show and the Black Isle Show in the summer, this tour is the first time we have brought these interactive experiences to local communities across the Highlands and Islands... Discovering the Highlands and Islands in Literature

Explore the Highlands and Islands through a new lens.