Rocks 'Rock' in the Highlands and Islands

The Highlands and Islands were a haven for geologists, even long before they went by that name.

Lying north and west of the Highland Boundary Fault, this is a region with a multitude of geological attractions that stretch from the Great Glen and the peaks of Glencoe and the Cuillins to the cliffs of Caithness and Shetland, and oddities such as Fiddler’s Rock at Portnockie of Fingal’s Cave on Staffa.

Among the oldest rocks on earth, some more than 3,000 million years old, geologists such as James Hutton, the father of modern geology, and Hugh Miller of Cromarty fame used their explorations of the Highlands and Islands to advance our knowledge of all things rock. Others, such as the geo-duo of Peach and Horne, continued that work, most notably among the dramatic mountains of Assynt, the setting for the North West Highlands Geopark. One of four geoparks in the Highlands and Islands, with others in Shetland, Lochaber and Arran, the Geopark visitor centre explores the amazing rocks that come together to make this distinctive landscape one of international scientific significance.

The North West Highlands Geopark has been recognised as a UNESCO Global Geopark and is one of the 13 sites featured on Scotland’s UNESCO Trail. The park has multiple routes for all abilities with opportunities to learn from experts on the Geotours and through the audio guides provided on the Rock Route.

Visitors are spoilt for choice with plenty of things to see and do at the park and in the local area.

Decide which route to take and discover your next Highlands adventure! 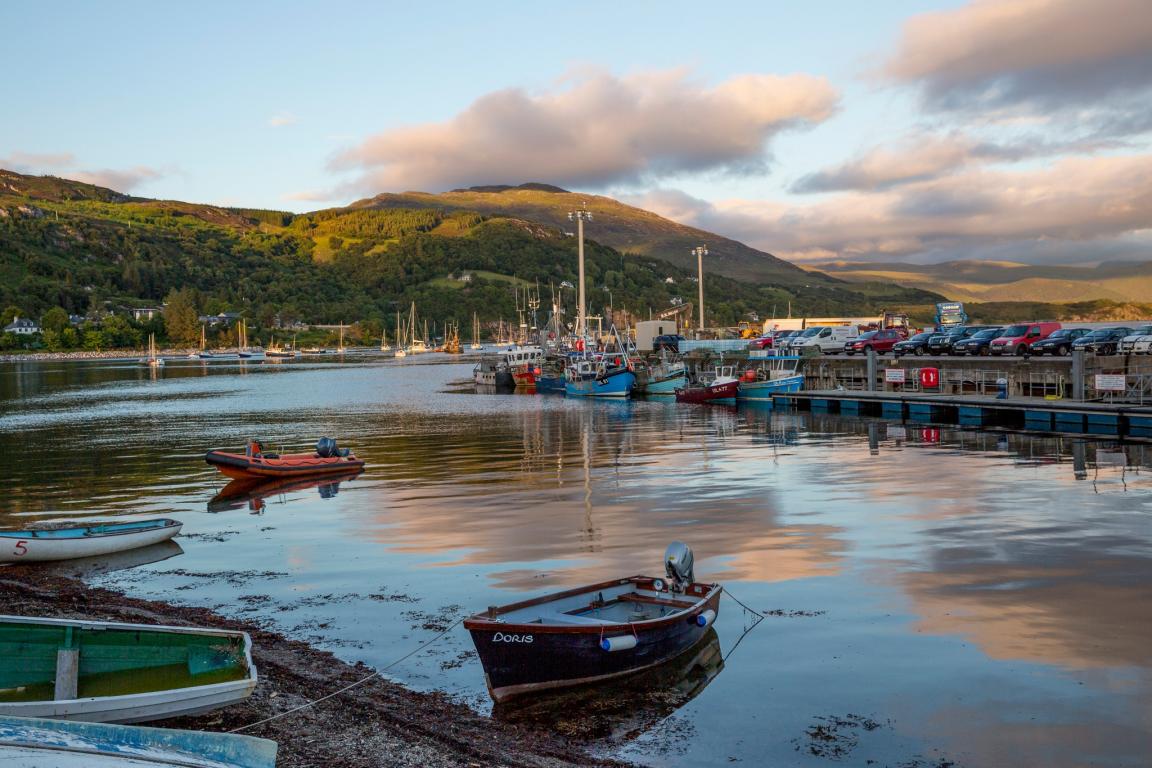 Shetland is an area with internationally important rocks and landscapes, which is also recognised as a UNESCO Global Geopark. The stunning landscapes on Shetland inspire learning and discovery.

Shetland is often thought of as a geological ‘jigsaw’ consisting of four huge parts of the Earth’s surface known as terranes. Explore Shetland’s amazing geo-diversity and uncover how this relates to far-flung places around the world as well as the formation of the Shetland Isles as we know them.

Take your time to explore the amazing geology and archaeology found on Shetland using the routes and guides suggested to make the most of your visit. 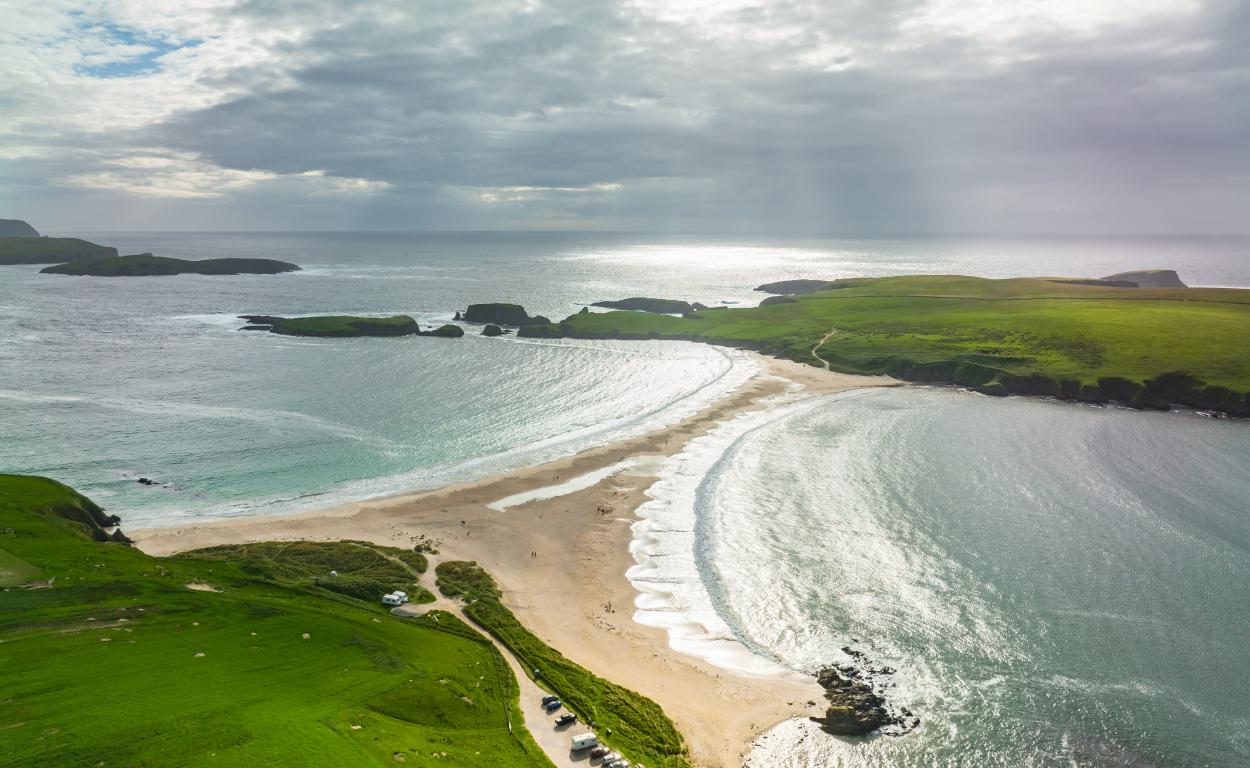 Lochaber offers an outstanding array of geology to explore as well as fun activities for all the family, breathtaking scenery and a variety of wildlife to spot. From Rannoch Moor in the south to Glen Garry in the north, and from Loch Laggan in the east to the Small Isles of Eigg, Muck, Rum and Canna in the west, there is plenty to explore in this geological haven.

The geopark gives fascinating insights into the formation of the Highlands and past climates ancient peoples endured. Uncover the geology of this area through the many walking routes signposted for visitors to enjoy. 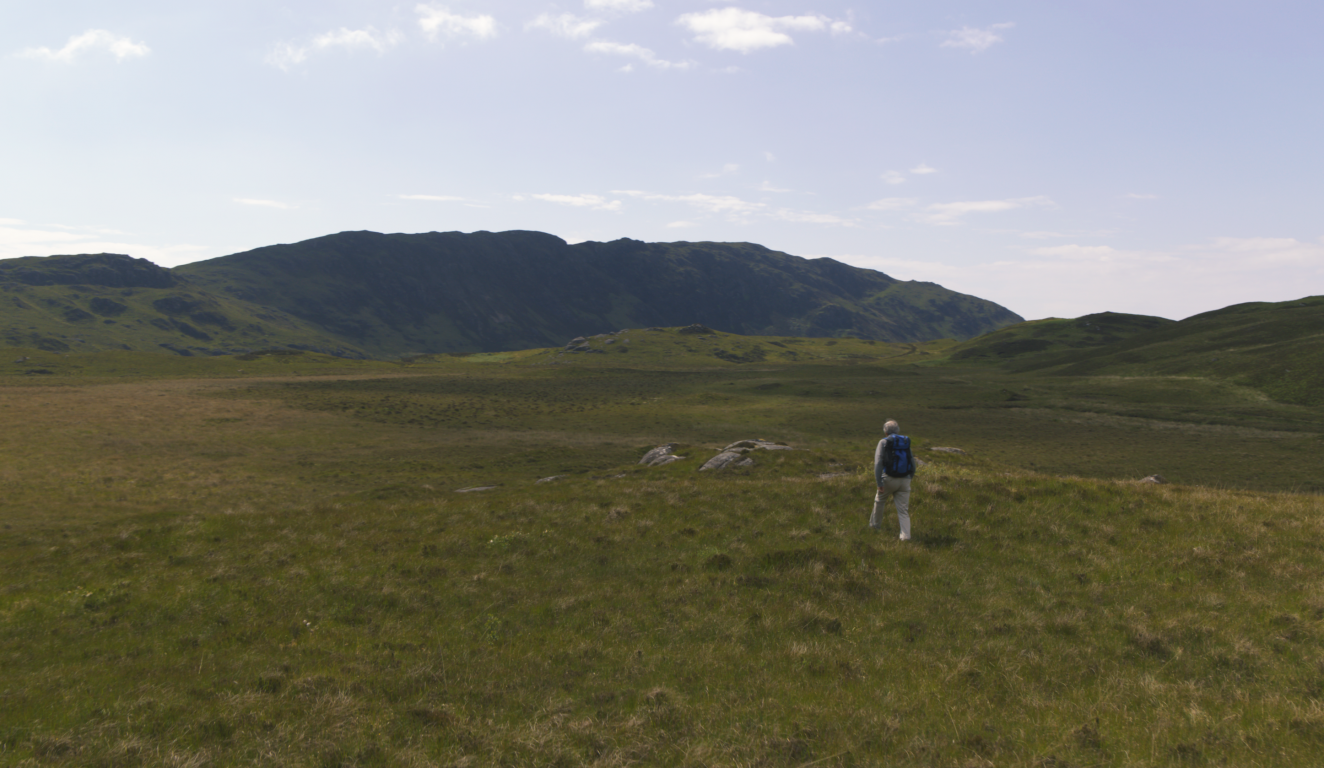 Ardnamurchan is best explored on foot with walks for all abilities.
Image provided by Northport

The concept of the Arran Geopark began in 2016 when local sites and organisations teamed up to improve paths and visitor information around Arran’s significant sites of geological interest. There are 6 key sites to explore around the islands covering thousands of years of history and culture including Arran Heritage Museum, Lochranza Visitor Centre, King’s Caves and Glen Rosa.

Take it slow with a self-guided walk around the island and immerse yourself in the fantastic scenery and centuries of stories Arran has to offer. 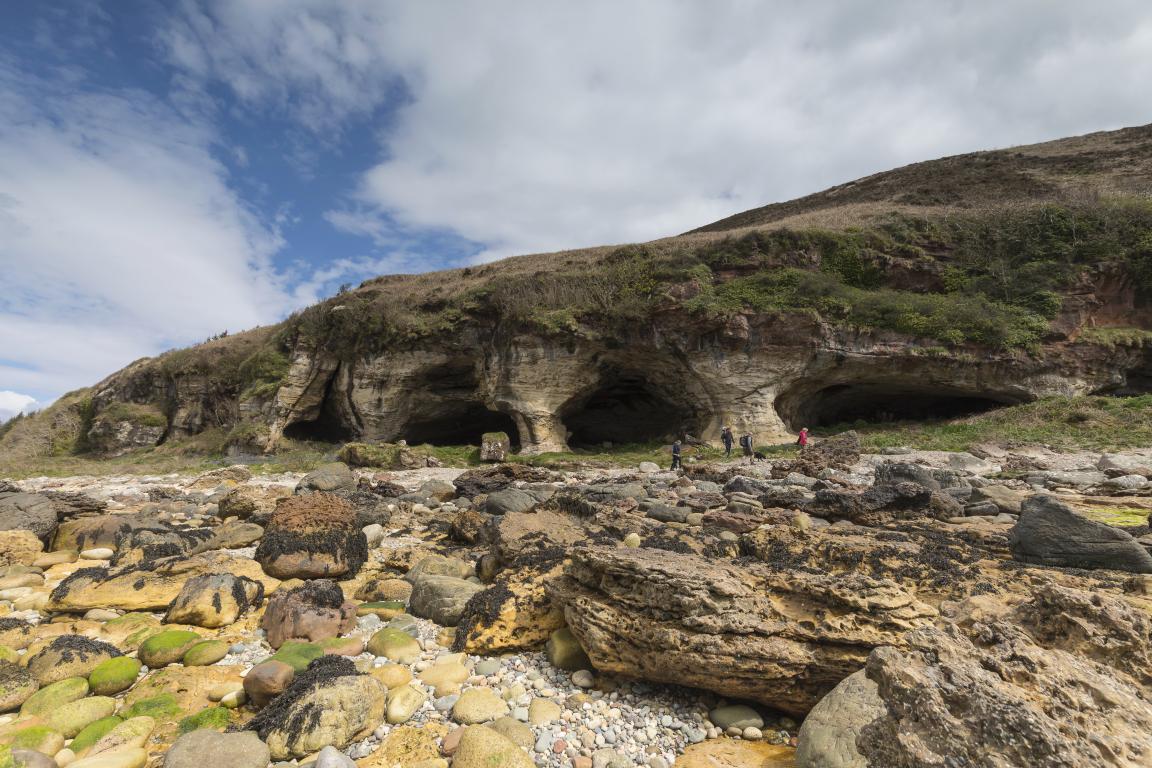