To me, the Spirit of the Highlands is the intangible link between the landscape and the soul who passes through it

The incredible stories which were provided as part of the Spirit:360 project were my core inspiration, but it’s really about more than the words. The connection which each one of those stories demonstrated between the Highlands and the writers (whether resident or visitor) has been the true inspiration. I hope Haunting Whispers of Highland Waters reflects some of that connection.

Haunting Whispers of Highland Waters was written as part of NaNoWriMo. It was a sure way of having the project completed on time! I am a naturally obsessive individual, so I never missed a day of writing!

Thirty days and one first draft later, the book went on hold until the new year. It then underwent a double edit; got its cover; worked out a blurb; and had the dedication written. Finally, it hit the shops in April/May.

Zip’s and Irene’s journey around the Highlands is one made of more than miles. The destination is not the end of the road, but the recognition and appreciation of the Spirit of the Highlands. It is a voyage inspired by both the Highlands and the Highlanders, and it is a journey which will continue to grow and evolve with each traveller.

Irene nodded and, as soon as she had paid for their drinks, they began walking through the village and down to the kyle. There were dozens of cars heading through, each driver seeing a slightly different image to the next as the white fluffy clouds moved in the warm breeze. Everything had a reflection and, as Zip watched the movement of the cloud in the water of the kyle, he considered how strange it was that they looked truer than the actual ones overhead. They left the road and wandered out towards the Atlantic.

It was breathtaking. Every colour was its strongest variant, so the pallet of blues, greens, whites, and golds stood out in their intensity.

"It's sad really," Irene mused as they found a quiet spot on the stony shale and sat down together. "To think of so much life lost. And they really believed in it."

"That's what makes it less sad," Zip replied. In his mind he was considering just how unfair it was that they had chosen their fight while some people were landed with theirs. The plight of the cleared people in Naver upset him far more than that of the Jacobites.

"Gone?" he repeated, shuffling so he faced her rather than the water.

"It will happen one day," Irene laughed, setting her hand over his. "Don't look so shocked. But when we've gone, do you think the landscape will remember us?"

"Without fail. You with foxgloves, me with peat."

"Peat is the body of this landscape. It's the heart which stores the blood and allows it to run through the rest of its wilderness. I want to give back to it." He smiled as Irene's face lit up.

"There should never have been any doubt in my mind."

And here's the universal link: https://books2read.com/HWoHW The Selkies' Dance - a tale of surfing on the north coast

"I had one last glance back across the beach to see an encore was in full swing and my pulse quickened. The selkies’ dance, the surfers’ dream." 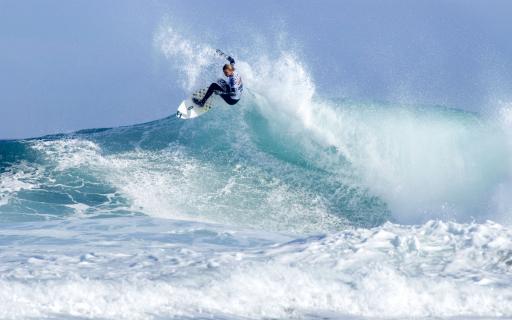 Jewel of the River

"Did this one contain a pearl? I didn't know, of course, and I hoped no-one would ever find out." 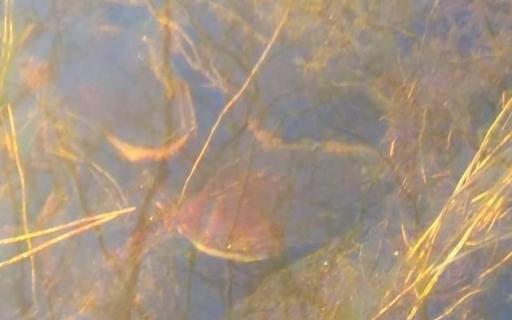 Explore the beauty, history and mystery of Loch Shiel in this fascinating story. 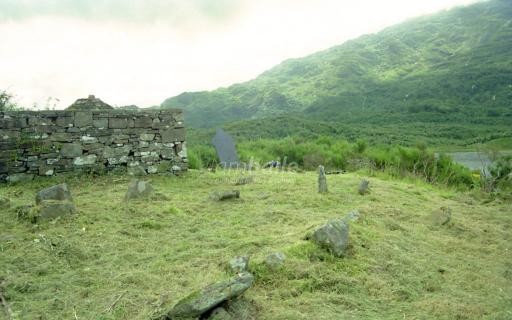 What is the Loch Ness Monster?

Just what is the Loch Ness Monster? Take a look at this cartoon which summarises the theories behind what Nessie might be... 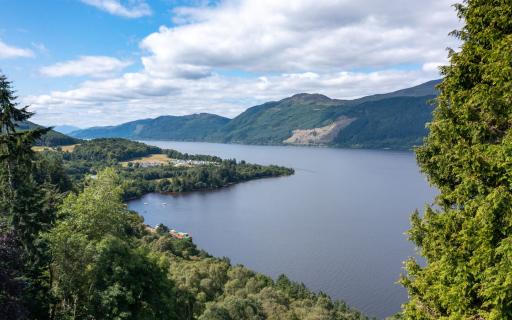 "I know every square inch of this remote, semi-aqueous realm...Everywhere, the delicate and savage balance of flora and fauna." 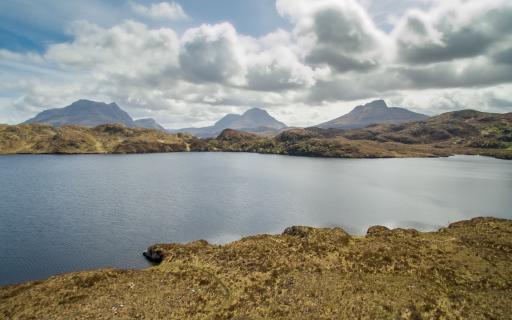