The Piper and the Fairies

The spirit of the Highlands is the tradition of Highland hospitality, as it should be, as it was for many centuries. Welcoming in travellers around the fire, giving them food, shelter and a drink, and in return the traveller offering some sort of entertainment, news or story.

I have composed a new folk music soundtrack to a traditional folk tale ‘The Piper & The Faeries’ from my local area of Badenoch & Strathspey.

During the 2020 lockdown, I spent months researching, writing, narrating and recording 20 stories (10 hours worth) as part of a project called  ‘Badenoch – The Storylands’. This particular tale was one of my favourites. I embellished it and expanded it from it’s much shorter form and explored the Gaelic place names that appear on the stories epic journey up the side of the mountain burn called Allt Coire Bhran - I had to get loads of old maps out to explore and find the meanings of those place Gaelic names: they translated roughly as the fairy hill of the black dog, the sheiling of the plaids hill of the rafter, the lap of the harper, the slope of the breath and big rock of the eagle. So evocative - but even more so when you hear the sound of the original Gaelic titles, their true names.

I finally got the chance to visit this high and remote place in January 2022. What an amazingly wild and hidden landscape Glen Tromie, Coire Bhran and Gaick are.

BE IMMERSED IN THE PIPER & THE FAIRIES

When he awoke the moon had dropped right across to the other side of the sky to the West. There was a thin glow of light to the east – dawn wasn’t far offs. He sat up, and there, standing right in front of him was a wee green man.

Without thinking Iain replied with, “Good morning to you too little man.”

Oh dear, he knew that whisky must have been strong!
The wee green man offered him some bread and cheese and he took it, because he was famished.

Now, I know Ian Ruadh was a bit tired, and he’d a had a few, but he’d broken 2 fundamental rules: never talk to a fairy, and never accept hospitality from them either. Oh dear, he wasn't doing very well with his first supernatural encounter.
“We know who you are Iain Ruadh. You’re the greatest piper in Badenoch, we have a great feast on tonight, will you come and play for us in our world.”
“How could I refuse such an offer? It would be my please.”
Iain was of course, bewitched, enchanted, for standing before him, was the King of the Faeries, He sorted his plaid, picked up his pipes and followed the fairy king through the heather, and before long came to the wee hillock of the faeries, a sidhean [shee-an].
This was an entrance to the underworld. And through it’s wee turf door, Iain Ruadh went.

Explore this eerie tale of the fate of two fiddlers after a visit to the infamous Fairy Hill. 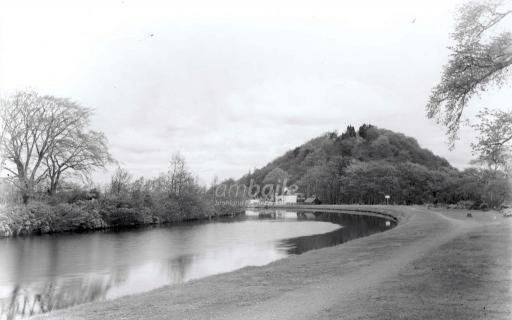 Lord Reay and the Working Fairies

Explore this intriguing folk tale featuring the Lord Reay and the working fairies of Gizzen Briggs.

The Fairy Queen and the Piper

Learn about the misdeeds of the Fairy Queen and the mercy of another of the fairies who inhabited Tomnahurich Hill, Inverness. 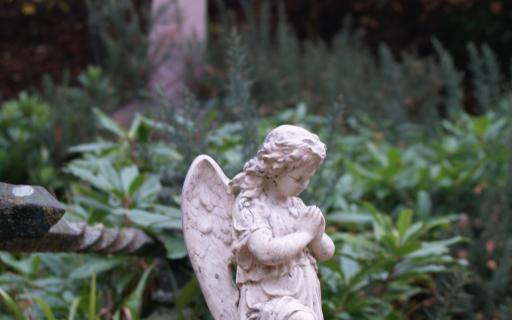