For us, the people, the language, the culture and all our interconnected communities make up the soul of the Highlands

Sheil Bridge is our meeting place between Glenelg and Kensaleyre on Skye, and for many years has been the starting point of many of our journeys playing music around the world. Normally this involves landing at some ungodly hour of the morning; re-packing suitcases, re-arranging car boots with only the curious feral goats as company.

The goats have always intrigued us....where did they come from? During the first lockdown while listening to a brilliant podcast series called ‘Reply All’, there was an episode that dug into the story of feral pigs in the US. This grabbed our interest straight away as the highlighted issue with them currently is the rise in population in recent years. This is partly due to climate change and a lower mortality rate in their young, which can be also be said about our local goats.

The connection between both these animals, and the reason they are feral, is that they were brought to their respective habitats by a colonising people. In the case of our goats, this was Neolithic farmers, who had travelled across from Eastern Europe bringing the goats with them as a food source on their slow migration across the continent.

The music that we’ve composed started out as an idea for a 3/4 strathspey. We chose this time signature as it exists in a number of older melodies from the Skye and Lochalsh tradition, and as a tune type strathspeys are native to Scotland- unlike the goats themselves.

The goats always surprise us.. Why are they where they are? They sometimes disappear but they always seem to return! 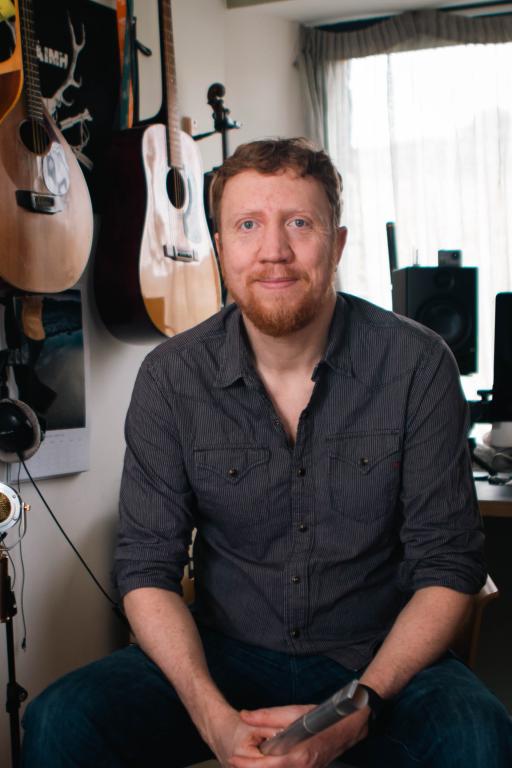